School Sport Temporarily Ceased For All of Term One 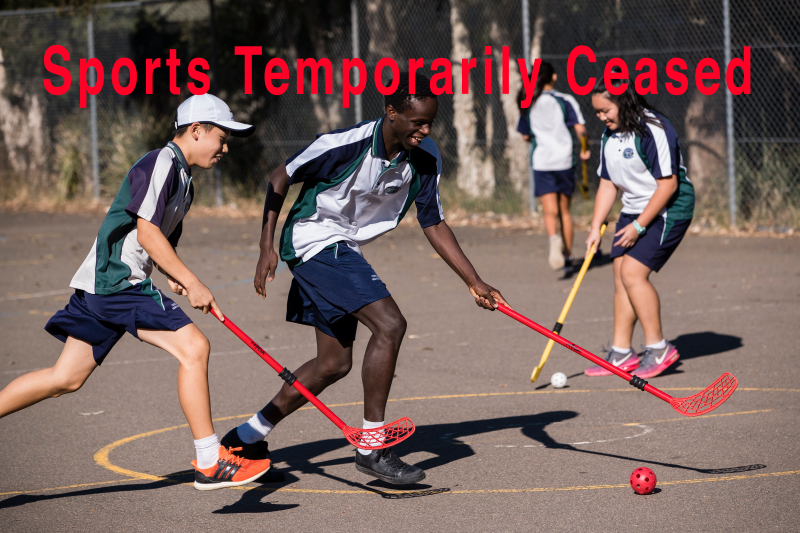 As you are aware there is a directive from the DoE stating that all facets of the Representative School Sport Pathway have now ‘Temporarily Ceased’.

This is inclusive of State Knockouts, all forms of inter-school sport and Association, State and National Championships and will be in place until the end of Term One at the very least.

Sydney South West School Sport Association Events that will not be taking place in Term One are -:

As well as the temporary cessation of these events, the following NSWPSSA and NSWCHS Events are also ‘Temporarily Ceased’ -:

Wash your hands, cover your cough and stay home if you’re sick. Get the latest COVID-19 advice.